Greece is an ideal destination for all types of tourism. Religious tourism is a type of tourism that has developed rapidly in Greece.

Greece is a deeply religious country. In every city, in every village, in every island, you will always find a church, and a small chapel or a monastery. The religious element dominates all over the country and every tourist can feel the faith in Orthodox Christianity. Monuments of ecclesiastical architecture, sacred places of pilgrimage and religious sites are all part of the country’s religious heritage.

Religion meets history, tradition, and customs. Tourists regardless of their religion can admire the architecture, the history of ecclesiastical monuments and the outstanding nature where they are built and take part in the local feasts or festivals which accompany the Greek Religious Holidays.

The Assumption of the Virgin Mary, on the 15th of August, is one of the major feast days and is celebrated all over Greece. Tinos Island is a special destination of worship, as, at the Church Panagia Evangelistria, there is the miraculous icon of the Virgin Mary. Every year thousands of people visit the church to be blessed, baptized or thank ‘Panagia’ for her miraculous healings.

Besides Tinos Island, there is a strong sense of belief, when you visit ‘The Cave of Apocalypse’ and the Monastery of Saint John Theologos on Patmos Island, where St John wrote the Book of Revelation. The sense of belief is also intense at the Mount Athos, the ‘Meteora’ in Thessaly, and the ‘Mystras’ in Peloponnese. These regions attract many visitors every year as they are very special and are listed as <World Heritage Sites>.

‘Meteora’ is a huge rock formation where stunning Eastern Orthodox monasteries were built on the top of the rocks. The monasteries seem like a natural continuance of these rocks. They are sacred places and provide a unique sight never seen elsewhere before. At present, only six monasteries are functional.

The monastic community of Mount Athos includes twenty monasteries. The Athonite Monasteries have a rich collection of rare books, ancient documents, well-preserved artifacts and artworks of incredible historical value. There is a special entrance permit only for men over 18years old and must be members of the Eastern Orthodox Church. The inhabitants are only monks.

Other important monuments in Greece are ‘Panagia Ekatontapyliani’ at Paros Island, which is one of the oldest Christian Churches, ‘Panagia Hozoviotissa’ at Amorgos Island, ‘Panagia Soumela’ at Mount Vermion, and Kastoria city, well known for its 54 Byzantine and medieval churches survived.

Greek religious holidays combine religious events with customs and religious festivals. During the religious holidays, festivals or local feasts ‘the panigiria’ are held at several villages throughout Greece. Traditional music, dances, and local delicacies are the main characteristics of these feasts. Tourists soon enough become one with the locals and all together celebrate.

The Epiphany or Fota, the Lent Monday, the New Day of The Holy Spirit are some of the Greek Religious Holidays and national holidays too. The greatest of all though is Easter or Pascha.

At Pascha, Christians celebrate the Ressurection of Jesus from the dead. During that period there are several customs that Greek people attend, as red-dyed chicken eggs, the production of ‘tsoureki’ a special sweet bread and mageiritsa a traditional soup. At Holy Easter, families gather, eat all together, sing and dance. That day is unique. Everybody can smell delicious food in the air, can hear laughs, traditional songs, can see happy people dancing and can sense the presence of tradition. 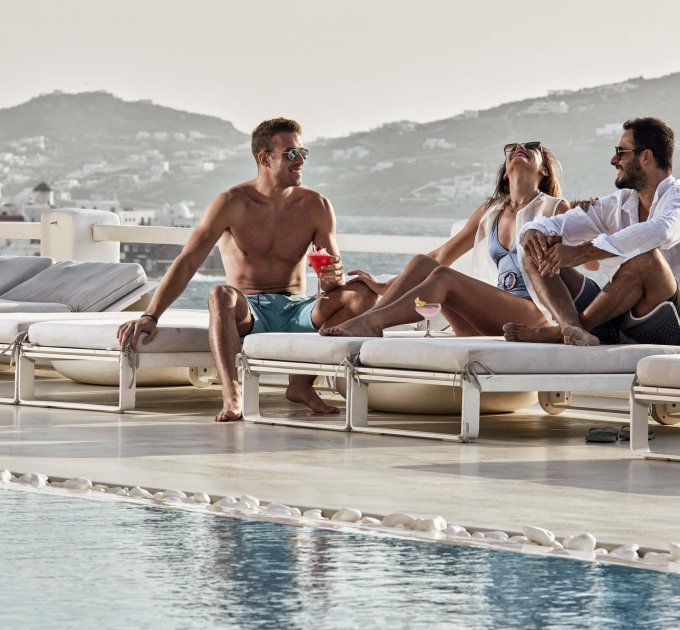 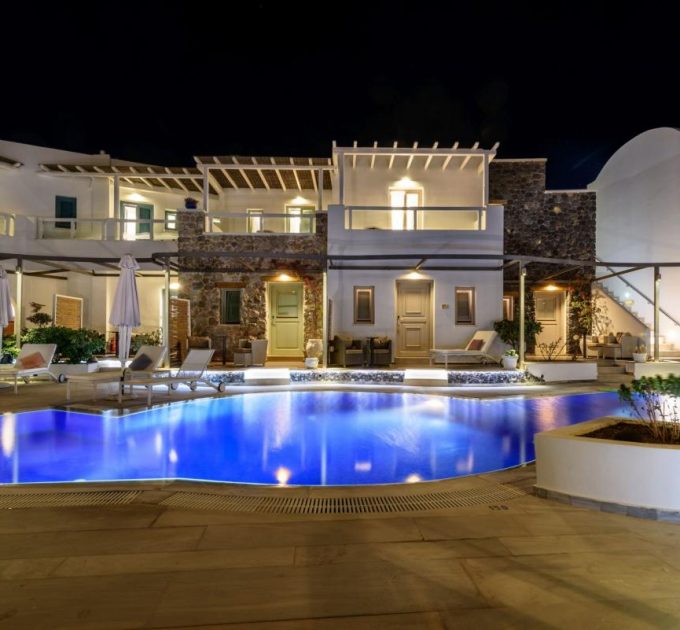 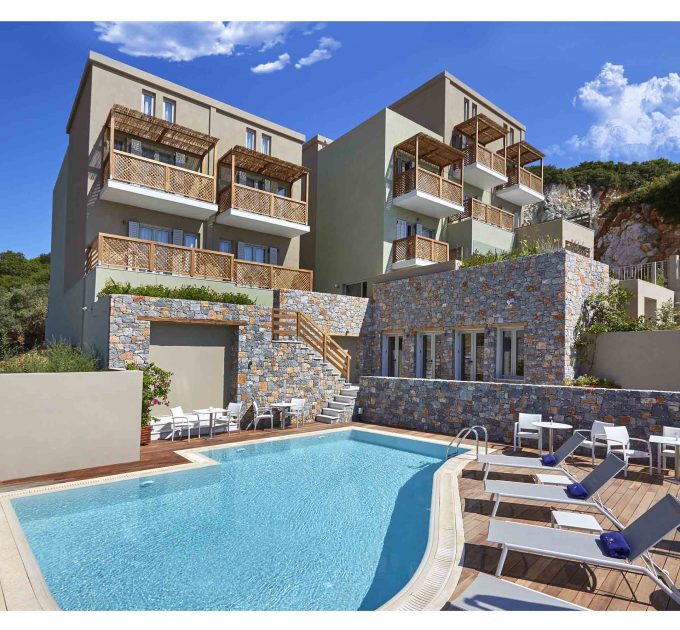 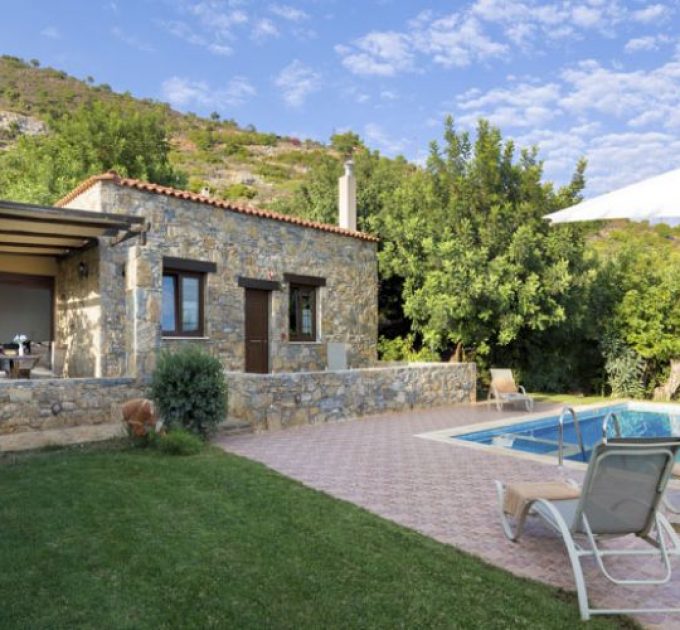 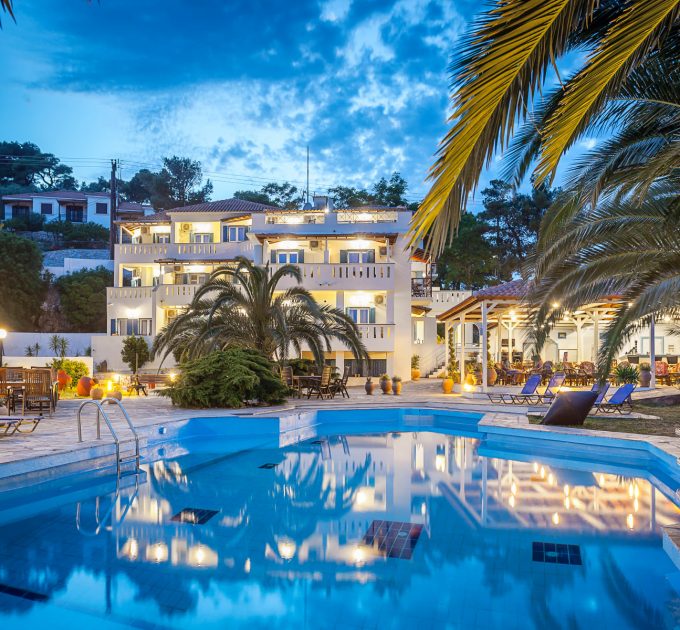 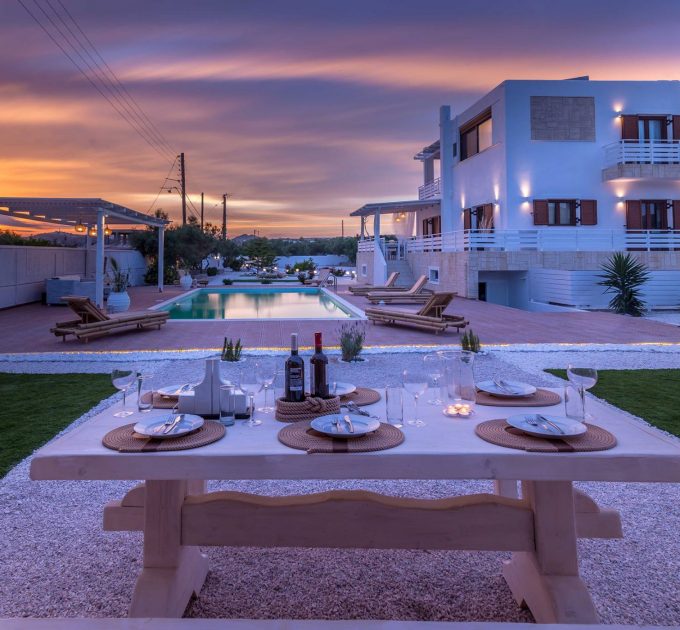 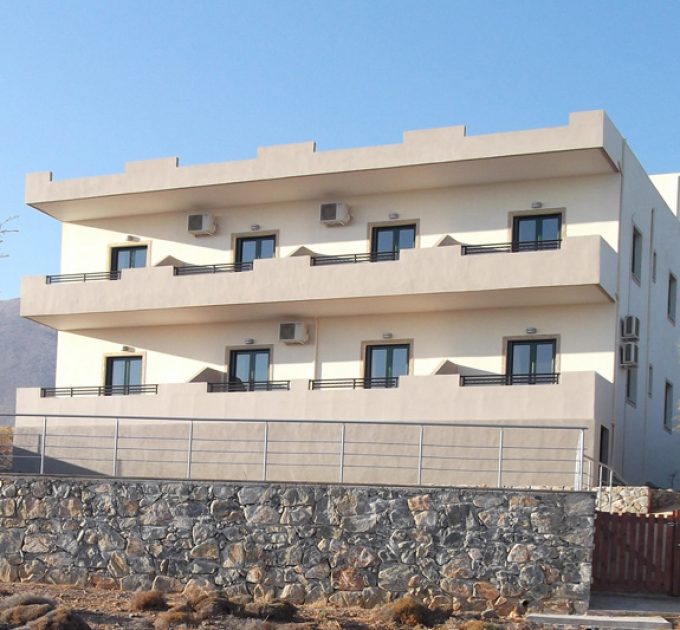 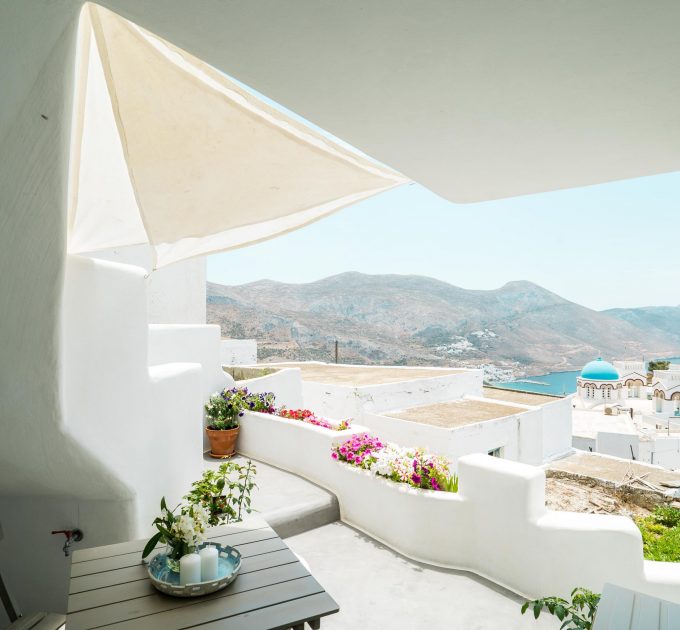 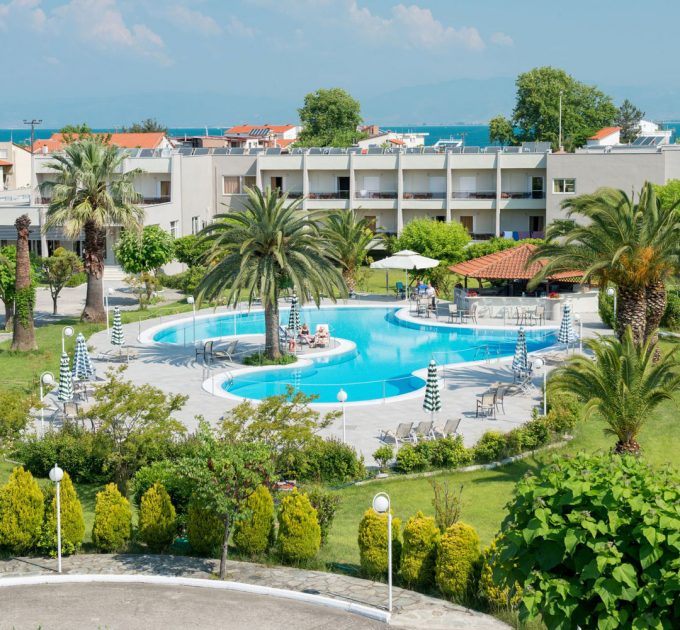 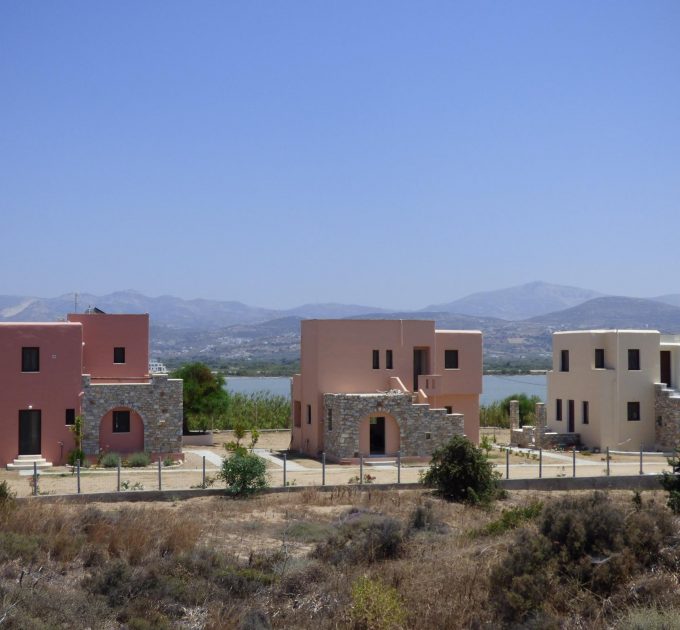 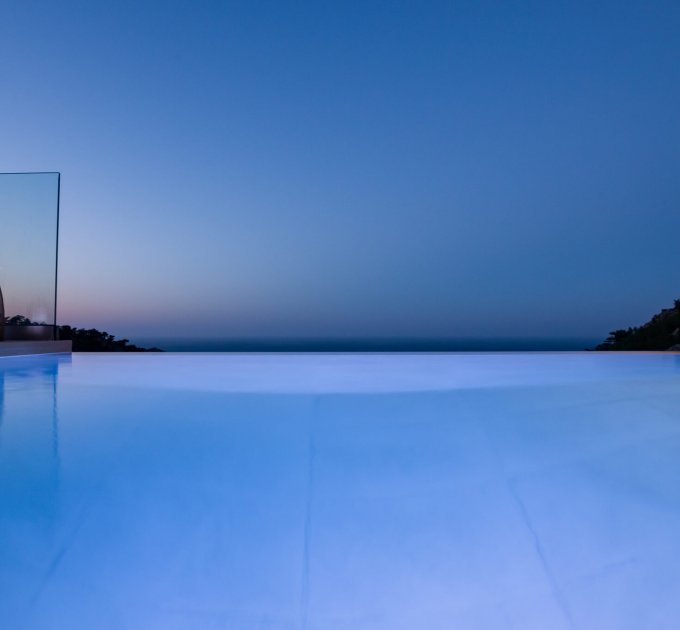