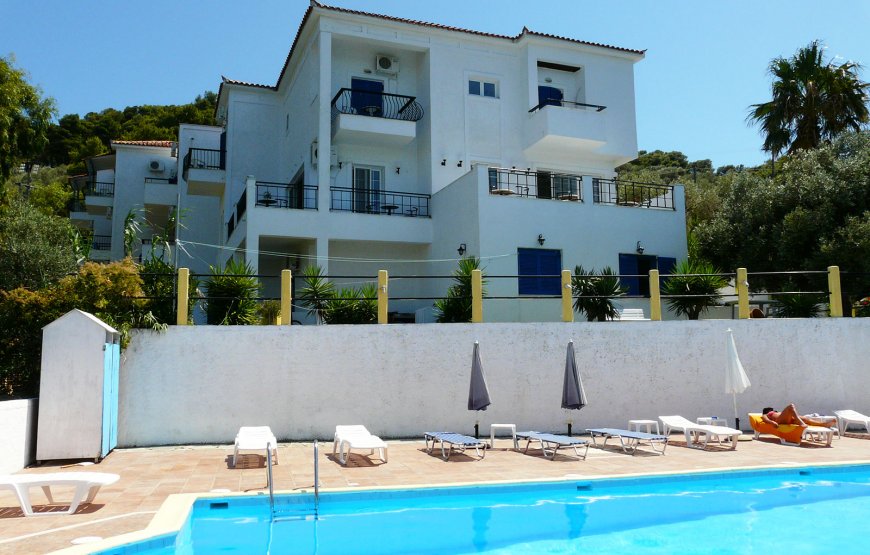 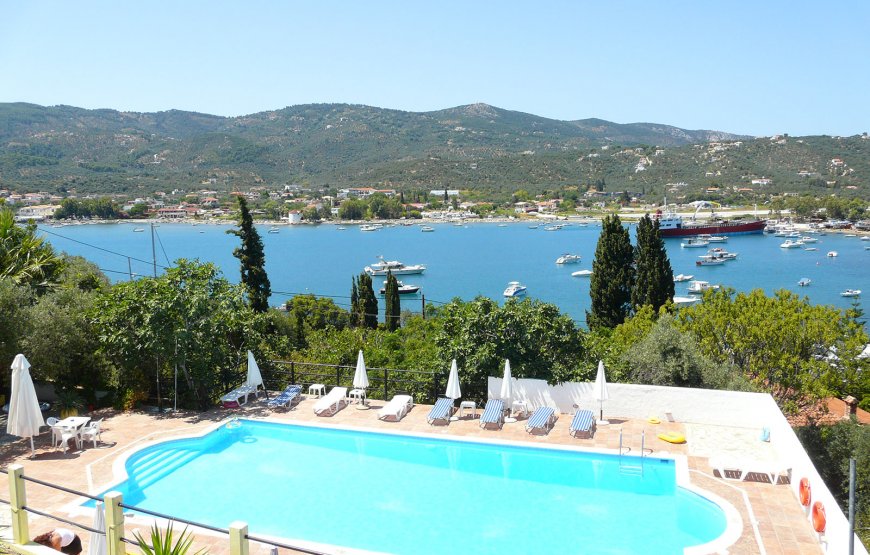 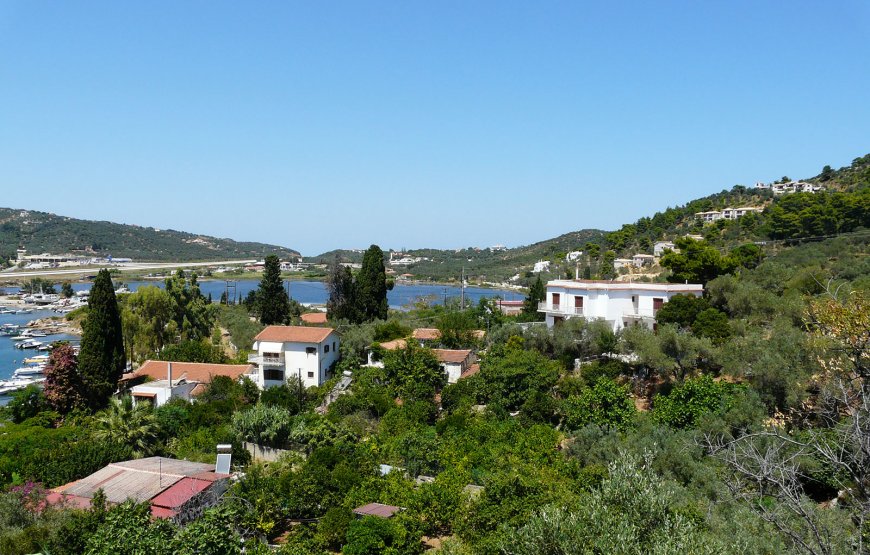 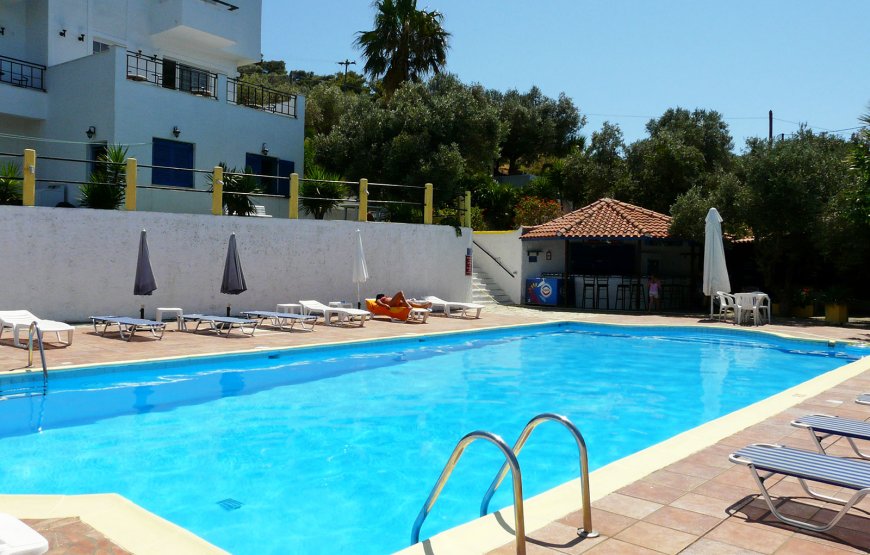 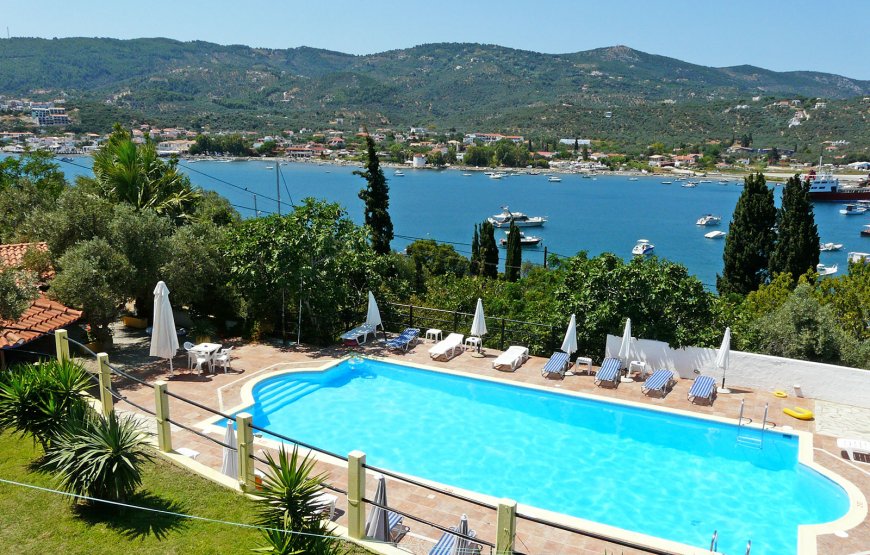 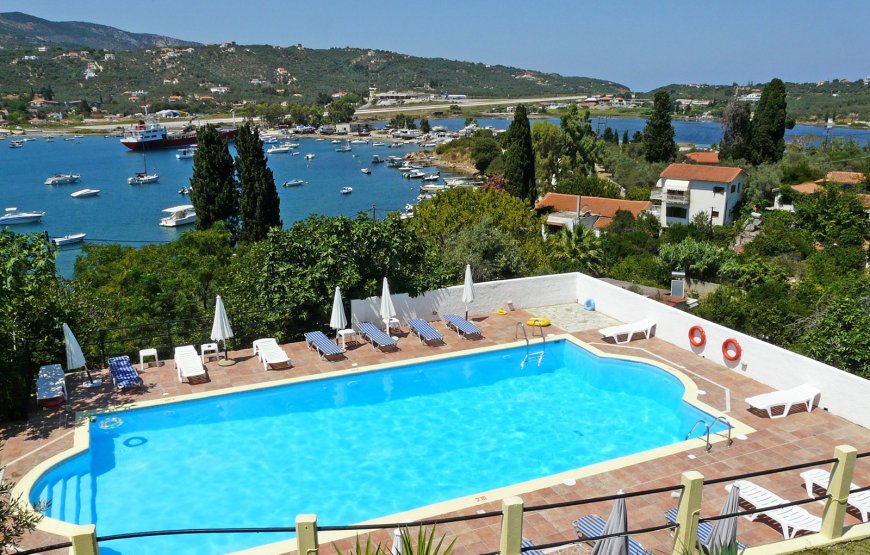 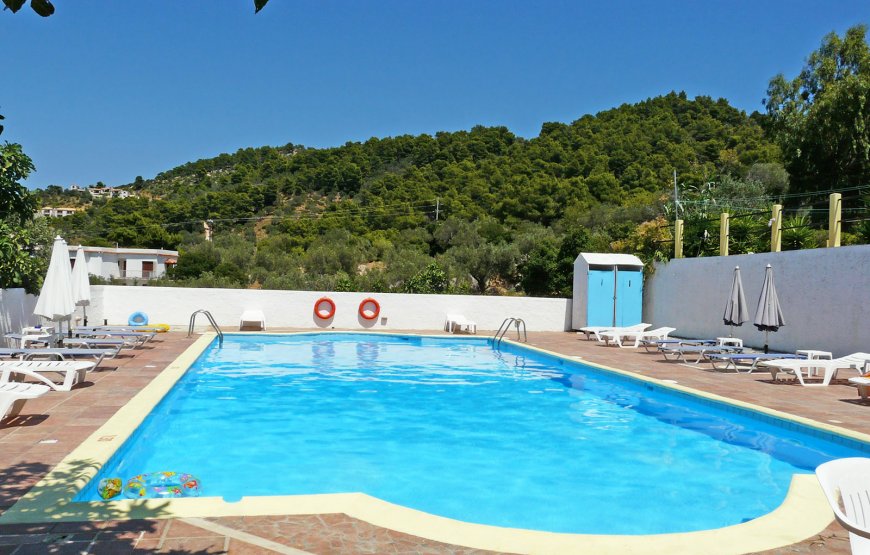 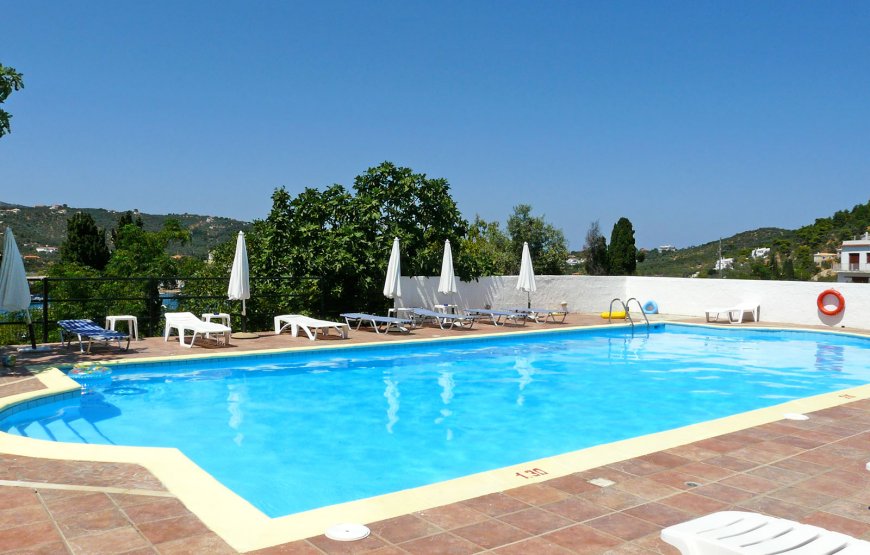 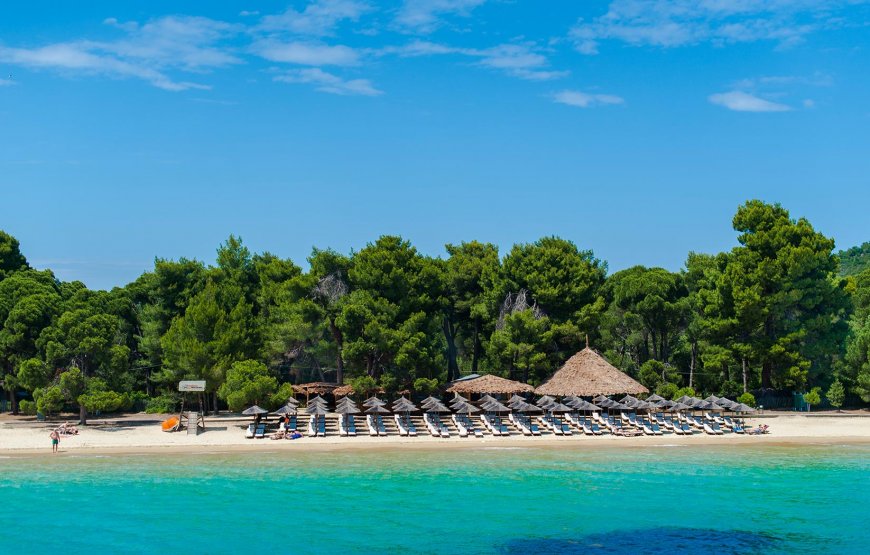 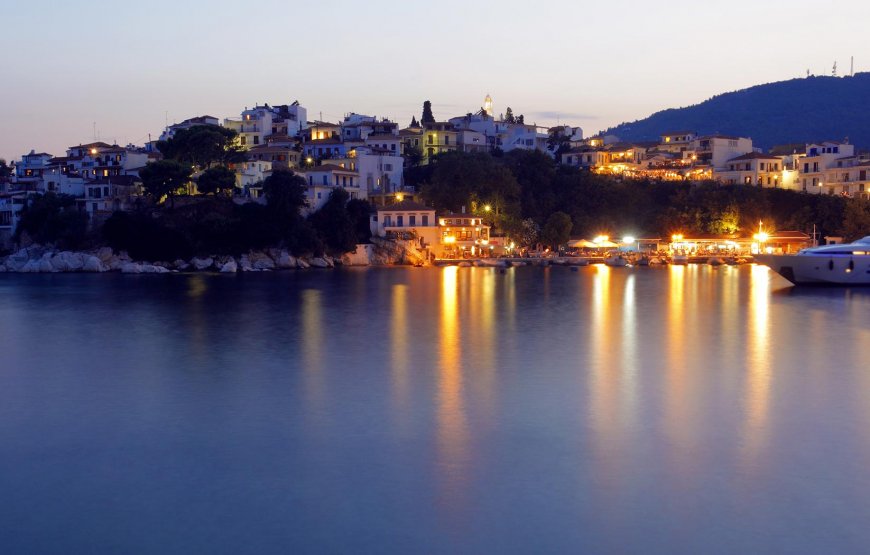 Located at the beautiful island of Skiathos, Anamar Skiathos Hotel is one km east of the city of Skiathos at the small peninsula of Punda. It is built on the descent, very close to the sea, providing you with an astonishing view of the city.

You can hire a car, a bike, a bicycle or a boat. The small picturesque bay in front of the hotel can be used by you as a spot to anchor and shelter your boat. Also, you can enjoy a tennis match in the nearby (800m) organized tennis club, which includes six courts.

The astonishing view that comes along with a surrounding forest of pine trees, as well as the family atmosphere make Anamar Skiathos Hotel the perfect place for you to stay and enjoy your vacation.

About 5.000 people live on the 49 square km of Skiathos, settled along its 44 km long coastline. This leaves the green of the forested interior uninterrupted, as visitors as well as locals find it difficult to spare their attention for anything but this captivating coastline with its endless succession of beauteous sandy beaches. Cosmopolitan and picturesque Skiathos is a favorite equally among those who revel in vivid nightlife and those who seek relaxation.

Skiathos was inhabited during the Neolithic Age, but the proximity of the island to the mainland increased its historical significance during historical times. It participated in the Persian Wars, as well as in the Peloponnesean War, where it would side either with Athens or with Sparta. As a member of the Athenian Alliance, the economy of Skiathos flourished at the end of the 4th century BC. As the Macedonians rose to become the leading power in Greece, Skiathos came under their rule. They chose to destroy it themselves a few centuries later, in a vain attempt to stop the Romans from advancing further into their territory. Romans prevailed anyhow, losing control of the island in turn to Byzantines, Venetians, and Turks. Neither of the latter three protected Skiathos effectively, leaving it to the tender mercies of pirates, who made devastating raids, the most catastrophic being the one performed by the notorious pirate Barbarossa. This forced the populace to move their capital inland to a more fortified location, unto which they remained until the Greek nation was liberated after the War for Independence of 1821. Skiathos enjoyed a new era of prosperity as a building center for sailing ships, which lasted until the 1930s.