Escape rooms are a new trend in Greece. It’s an interactive game played in teams and appeals to all ages. There are different levels of difficulties and different scenario rooms.

What are the escape rooms, then?

It’s a place consisted of multiple and modified rooms to a themed scenario. The decoration is mysterious according to the theme scenario. Professional actors may be part of the game. The goal of each team is to solve puzzles and riddles, find clues, open hidden doors and finally escape the room. But that’s not only the case. The clock is ticking. The members of the team have to confront their feelings, concentrate, collaborate and work cleverly and fast as their time is limited.

In Greece, there are several escape rooms with a great variety of scenario rooms to choose from. It’s a great way to have some fun with your friends or family. Escapes rooms are very popular for birthday parties or team building events, too.

An interactive game without needing special skills or knowledge. All it needs is just a good company.

Dedicate an afternoon to an escape room! Follow the evidence, work in teams, and solve the mystery! 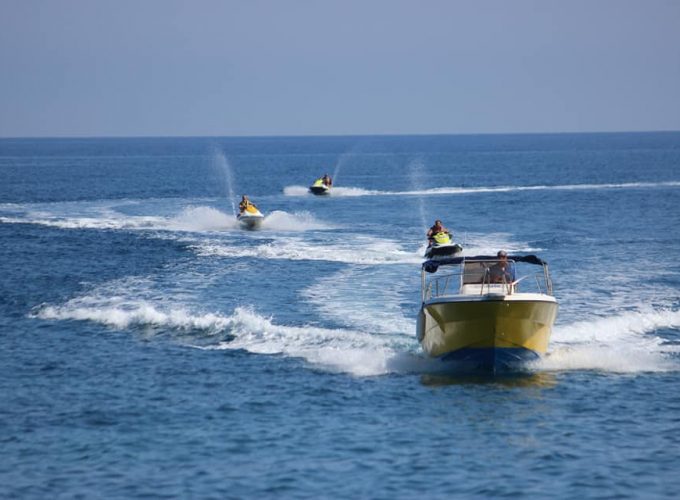 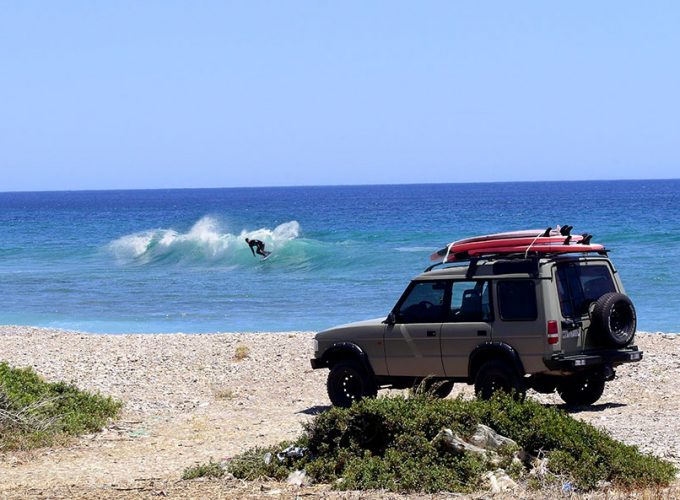 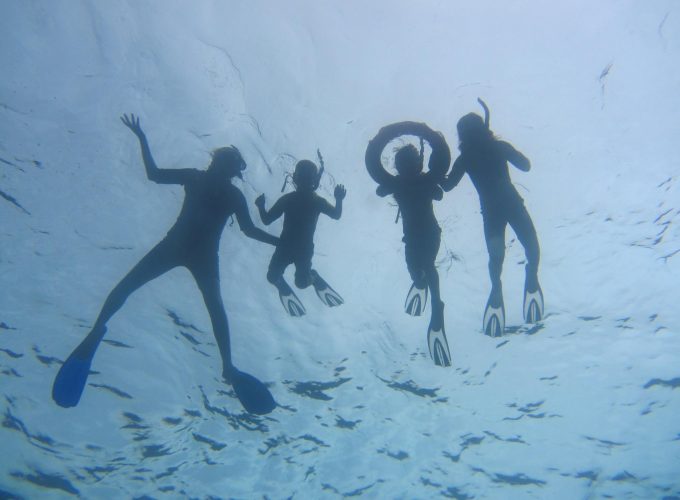 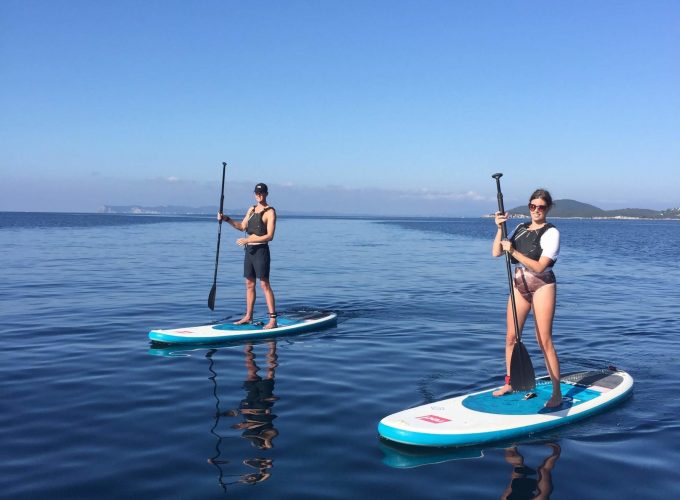 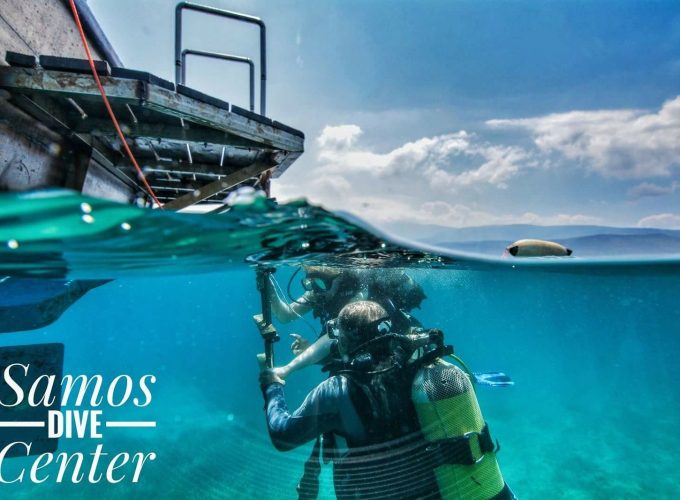 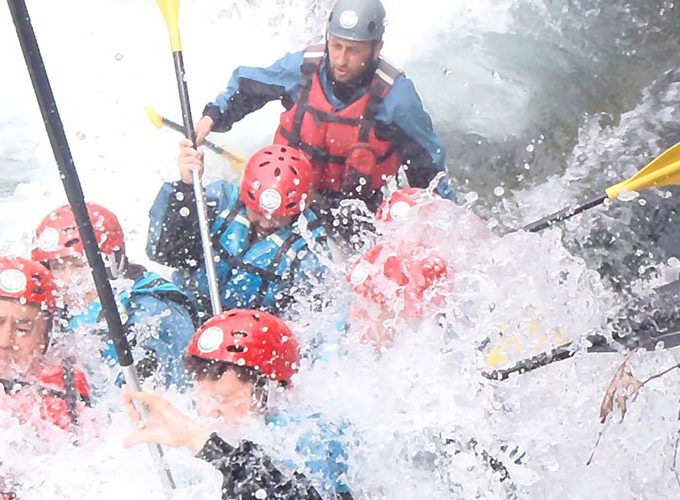 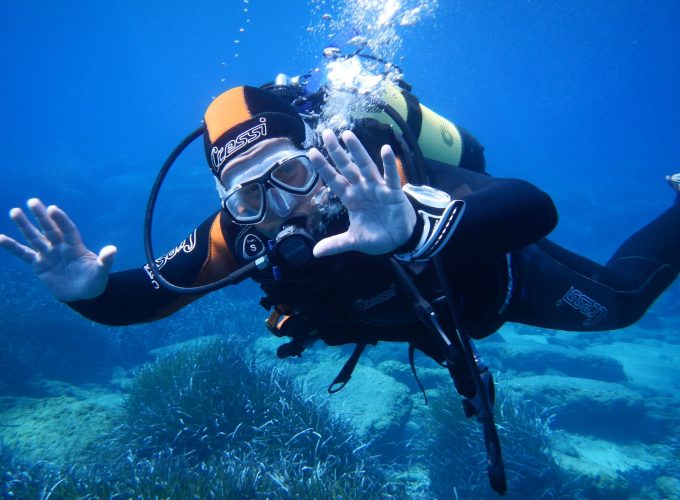 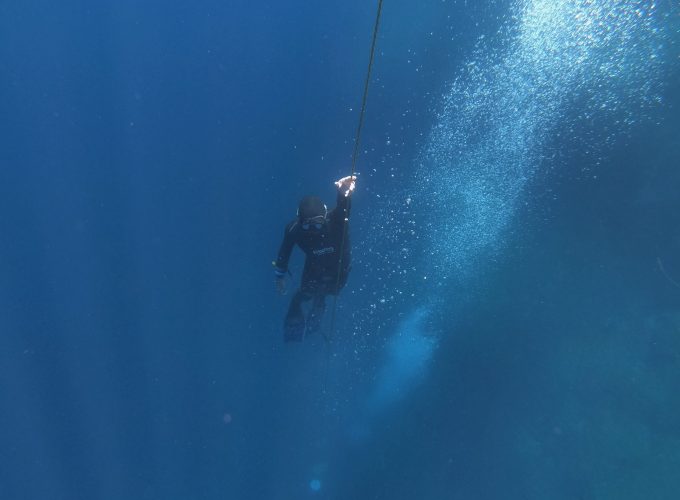